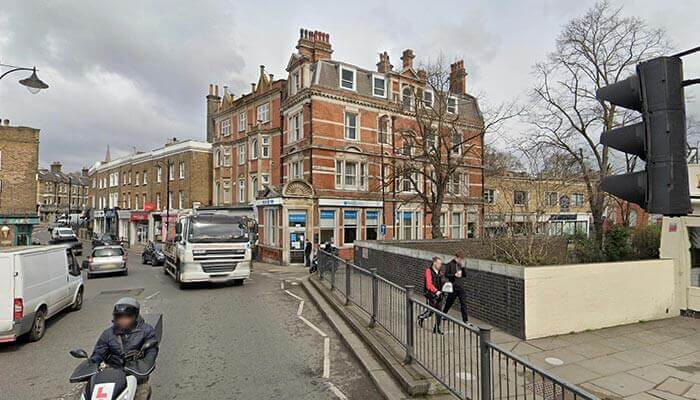 Blackheath is one of London’s most established residential villages situated South of Greenwich Park. Renowned for its beautiful high street packed with boutiques, pubs, independent restaurants and the open space of The Heath, with 250 acres of land for recreation, kite flying and more recently the On Blackheath festival.

The name Blackheath was reported as deriving from it being used as a mass burial ground for victims of the Black Death in the mid-1300s; this turned out not to be true.

Back in 1735 Blackheath had a Highwaymen issue supposedly the infamous Dick Turpin. In fact, Blackheath has a huge amount of history and there have been many books written about Blackheath.

It has a housing stock of the very highest quality, Victorian villas, Georgian townhouses, conversion flats, and some notable modern homes and flats too. The most famous part, arguably, is the Cator Estate, which boasts the widest tree-lined roads and most impressive properties, often acquired by the rich and famous who desire to live in the ‘Hampstead of the south’. Trains go to London Bridge, Victoria, Charing Cross and Cannon Street, with an easy interchange at Lewisham (one-stop) for the DLR to Canary Wharf and Stratford.

Its second centre is across The Heath in the area known as Westcombe Park that has its own railway station and is close to North Greenwich for the Jubilee Line tube station and the world-famous O2 concert venue. This is a conservation area of quality period homes and flats and has Blackheath Standard’s vast selection of shops including Marks and Spencer and many independent retailers.

Blackheath is well regarded for a wide range of highly-rated primary schools such as Brookdale and John Ball, and its excellent fee-paying public schools such as Pointers, Blackheath Preparatory, and Blackheath High amongst others. This is an area that is beyond trendy; it has an enduring appeal to your professionals, families and the well-heeled.

The Beauty of South East London!