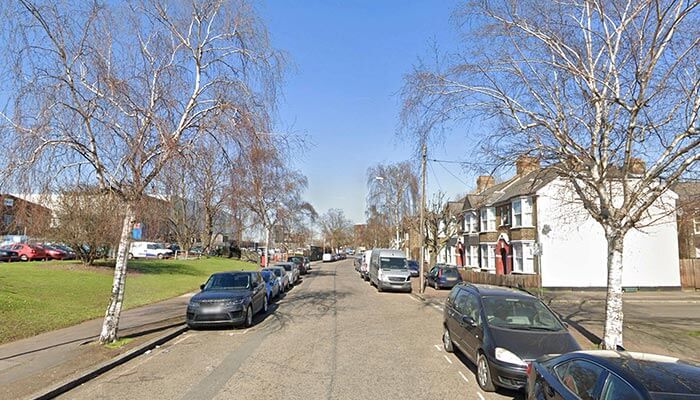 Charlton is perfectly nestled in between Greenwich and Blackheath to the West, with the Thames to the North and Woolwich to the East.

Ideal for transport, the train lines take you via London Bridge to Cannon Street or Charing Cross, or via the Thames Link service that goes all the way to Luton Airport via Blackfriars, Farringdon and St Pancras. There is a choice of four bus routes to the Jubilee Line at North Greenwich, with Canary Wharf just one stop away and London Bridge four stops away.

The choice of Ofsted rated ‘good’ or ‘outstanding’ primary schools is superb, and include Sherington, Our Lady of Grace, Invicta, Charlton Manor, Fossdene, and Thorntree. This is matched by some excellent nurseries and pre-schools such as at Sherington and Pound Park.

What a surprising choice of shops Charlton has! The retails parks are extensive and include a giant Sainsbury’s, Marks and Spencer’s, IKEA, plus gyms and coffee shops, all part of the significant regeneration area that expands from the Greenwich Peninsula to Woolwich

Also, The O2, one of the world’s most successful concert venues, has a wide variety of bars and restaurants is just two miles away.

The area is a rarity; a part of London with a real ‘Village’ that is even mentioned in The Doomsday Book! Stand out buildings include the Jacobean mansion of Charlton House which has grounds that are one of the areas many public parks, and the famous Charlton Athletic Football stadium.

The local housing stock offers something for everyone; Victorian and Edwardian terraced homes on the hillsides, conversion flats, 1930’s semi detached houses, and value for money ex-council properties. An area with a real mix of property, classes, culture and ages that is growing in the numbers of families and professional couples as it further develops.