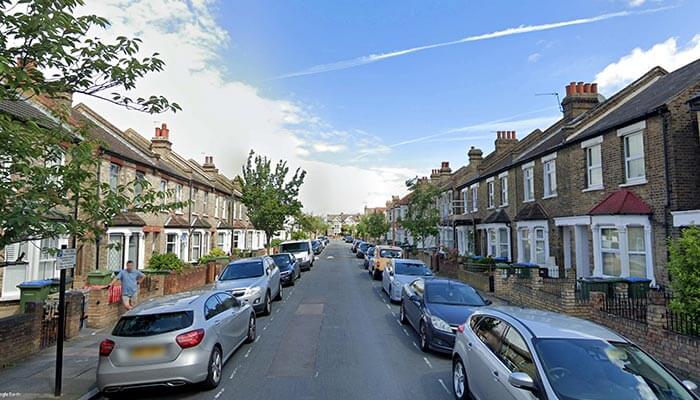 We shine the spotlight on what the beautiful town of Eltham has to offer.

With an abundance of charm, character and history, visiting Eltham is a must!

First stop, Eltham Palace, which was originally the childhood home of King Henry VIII, was restored by the Courtauld family in the 1930s into a beautiful art deco home and is now run by The English Heritage Trust. Other landmarks and famous buildings include The Tudor Barn, built by William Roper in the 16th Century as an outbuilding to his manor house which has now been restored and serves as a restaurant and excellent wedding venue.

Over the past two years, Eltham high street has undergone a massive £6.6m improvement scheme with our town now boasting a brand new six-screen cinema. If you enjoy wining and dining then look no further, Eltham has an incredible amount of choice when it comes to bars, restaurants, cafes and coffee shops; you really will be spoilt for choice!

Eltham is a popular choice among many. With fantastic transport links into both London and Kent, a tremendous selection of schools, affordable housing and a lovely sense of community it is no surprise we have seen an influx of families moving into the area.

Eltham remaining one of the more affordable suburbs within the Royal Greenwich Borough with mixed housing stock ranging from Victorian homes built in the circa 1800 to
the popular Edwardian properties known as ‘Corbett’ built during the early 1900s by Archibald Corbett.

In 1915 the Progress Estate was built to accommodate the first world war munition Workers. These charming cottage style houses are highly popular today among young families and first-time buyers. The estate was granted Conservation Area status in 1975 and celebrated its 100th anniversary in 2015.

The housing boom of the 1930s and 1950s evolved Eltham; now there are many tree-lined roads with sought-after bay fronted house with large gardens and generous parking. Both North Park and Court Road contains many million-pound properties.

Eltham has a high density of open green spaces, with vast woodlands to the North and East, including the historic woodlands of Shooters Hill and Oxleas Woods. To the North and West of Eltham town is the impressive recreational and sports facilities at Eltham Park and Sutcliffe Park.

Royal Blackheath Golf Club is renowned for being one of the oldest golf clubs in the world dating back 400 years; the 18-hole parkland course boasts excellent fairways and a 17th-century clubhouse.

For a spot of culture, there’s the world-famous Bob Hope theatre owned and run by the members of the Eltham little theatre company the repertory members present approximately eleven shows a year, including pantomime and musicals.

Eltham Leisure Centre is located on Archery Road and is an award-winning community centre which includes a gymnasium, spa pool, sauna and steam room, making it an ideal place to unwind.

Transport links include Eltham mainline station; London Bridge is within 18 Minutes and its just three stops to Lewisham for the Docklands Light Railway for access to Canary Wharf. There are also frequent bus services to Greenwich, Blackheath and Bromley.