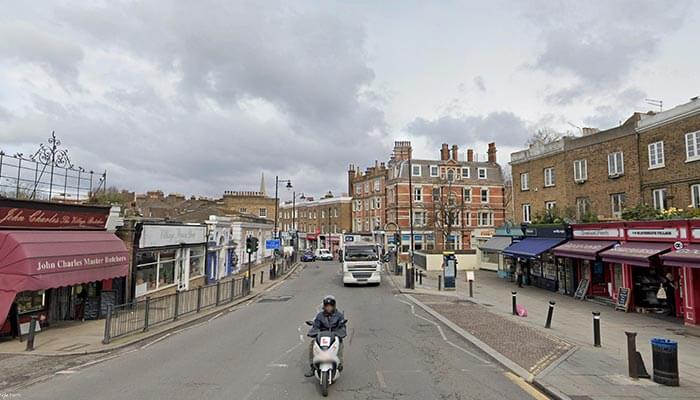 Commuter heaven! Residential hot spot nestled within 86 acres of open parkland, all within a stone’s throw of a zone 3 train station…what’s not to like?

Kidbrooke is a district of south-east London within the Royal Borough of Greenwich. It is northwest of Eltham and seven ¹⁄₂ miles east-south-east of Charing Cross. The area takes its name from the Kyd Brook, a watercourse which runs from Orpington to Lewisham, by which point it is part of the River Quaggy.’

Located in the Royal Borough of Greenwich, ‘Kidbrooke Village’ is a 20-year ongoing project of over 4,000 proposed homes created in squares, courtyards, apartment blocks and streets. It is one of London’s most significant new housing-led developments and is one of Europe’s biggest regeneration projects. Kidbrooke also offers a wide range of the 1920s, 1930s and 1950’s housing stock, which all make perfect and popular family homes with pleasant size gardens.

Local shops are located a short stroll walk away on foot, and local supermarkets are only a short drive away. Restaurants and bars continue to ‘pop up’ locally and further choices are to be found in neighbouring Blackheath Village and Greenwich town centre where you will find a wide variety of eateries to reflect many tastes that should satisfy the most discerning foodies amongst us, including a regular farmers market with a whole range of fresh produce on offer.

For the health freaks amongst us, David Lloyd is moments away on Weigall Road. This is a fantastic and luxurious health club.

Public transport is a doddle. Trains go to London Victoria, London Cannon Street and London Charing Cross. London Bridge is a short 16 minutes commute away. London City Airport is less than 9 miles away by car, and under a 20-minute drive, so you can be up, up and away to that city break or business trip in no time at all.

If you are considering getting out and about by car, the A2 carriageway gives the area rapid access to the London inner ring road, the south circular road, central London and the M25 London orbital motorway so that you can get in and out of London with relative ease.