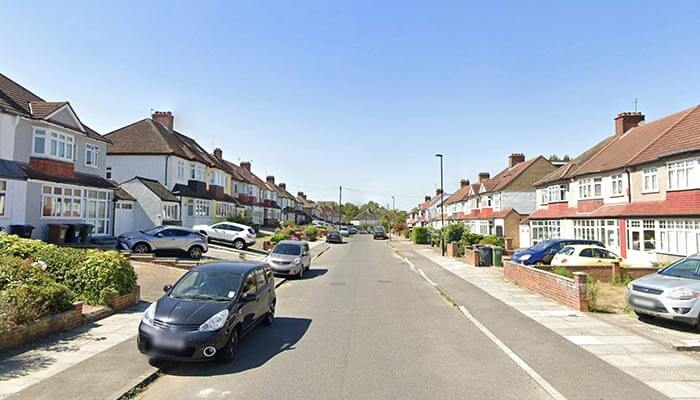 Conran Lee is our latest office opening. As an award-winning local brand, Lee is an obvious choice of location for Conran, and we are so excited to be here.

We love opening in strong local communities. The Conran ethos is to employ local talent and to use services of local businesses too. We sponsor many school and local community events and humbled to be accepted as part of each local community in which we operate.

There is a good reason why we have been awarded over 30 national awards in the last 12 months; we take great pride in every property we take on. We invest in a professional photographer, at no extra cost to our customer, and we ensure that the marketing of each property is world-class. We offer world-class virtual viewing videos which our buyers love, a great way to add a property to their physical viewing shortlist!

Our team are local people too, so they know what makes an area great and we only employ nice people who want to serve the customer rather than being a pushy salesperson; let’s be honest, no one wants to deal with pushy people.

We are a refreshing change to your stereotypical estate agent and look forward to meeting you so you can find out for yourself.

Lee also referred to as Lee Green, is taken from the old English word Leah meaning clearing in the woods.

Lee is a small parish town nestled between Blackheath and Lewisham with plenty of green spaces and rich in history with a good selection of Victorian housing stock.

Lee was once a place for the wealthy London merchants to live, several numbers of large country houses were built in the 17th and 18 centuries. The three that survive today are the Manor House, Pentland House both in Old Road and the Cedars on Belmont Hill now part of a housing development.

Lee New Town (Church Street, Boone Street, etc.) was built from 1825 to house the wealthy residents in the larger houses.

In 1866 Lee Station was opened, which made it practical for a broader range of people who worked in central London to live in Lee and commute. Houses were built for these new settlers, typically civil servants, merchants, and professionals, on what had been farmland, and most of the area was built up by 1914. The central focus of Lee shifted from Lee High Road to Burnt Ash Road, between Lee Green and the station.

The railway line splits the area in two, the northern half towards Blackheath being somewhat more sought after. Here you’ll find the Lee Manor Conversation Area with its pale brick Victorian terrace houses with mainly beautiful front gardens.

Today you will find an excellent selection of period properties ranging from the late Victorian and Edwardian to the pre-war semi-detached homes.

There also are plenty of open green spaces, one of which is Manor House Gardens is the most significant park which also boasts a lake and tennis courts.

There is also a selection of cafes and coffee shops, including the local favourite Italian restaurant Luciano’s situated on Burnt Ash Road. The Lord Northbrook is the popular local pub with a range of excellent beers and live music.

Leegate shopping Centre is soon to be replaced with a vast supermarket as part of the £80 million regeneration scheme.

It’s no surprise that more and more residents are flocking to Lee with its relative ease of transport into central London a good choice of primary schools, plenty of open green spaces and a great community feel.