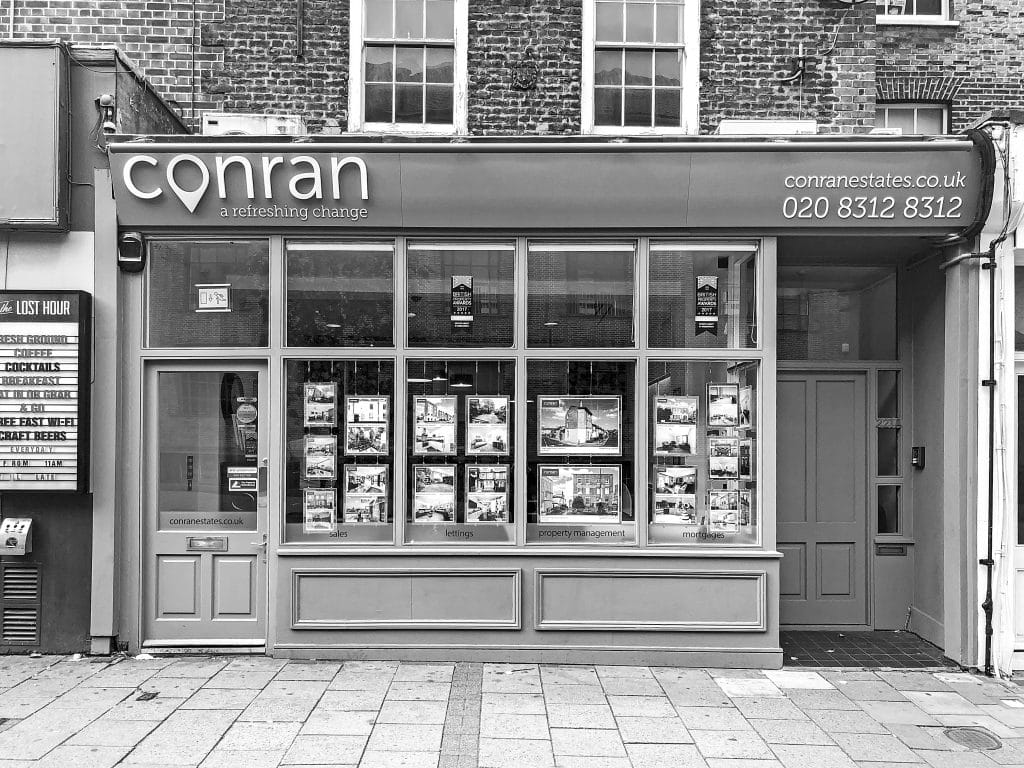 Greenwich is often associated with its deep history, Royal connections and today it’s superb infrastructure, excellent transport links and is a popular tourist destination. The most popular tourist attractions are Maritime Museum, where you will find the Queen’s old house, World Heritage Site, the famous former tea clipper, The Cutty Sark and Greenwich park which has 183 acres of parkland.

North Greenwich tube runs along the Jubilee line with its first stop being Canary Wharf, only eight minutes to London Bridge and fifteen minutes to Green Park, for Mayfair. In the town centre, you are within close walking distance to either Maze Hill and Greenwich mainline stations, Greenwich and Cutty Sark DLR Stations and plenty of bus routes transporting commuters into central London and further East. You may even want to travel in style via the River Taxi, Thames Clipper service.

Greenwich has a wide range of restaurants, coffee shops including some riverfront eateries, such as the Sail Loft just a few minutes from the Cutty Sark attraction and Cutty Sark pub along Ballast Quay, not far from the Royal Naval College.

Primary schools are highly sought after in Greenwich with popular schools such as James Wolfe, which has two campuses in West Greenwich and Halstow primary, located in East Greenwich.

There is no shortage of gyms in Greenwich, with such a plethora of choice from West to East such as The Gym group located on Creek Road, Pure Gym which has two locations, one of which on Greenwich High Road and the other on John Donne Way, right next to Greenwich mainline and DLR stations. Further gyms can be found on Woolwich Road, on the corner of Vanbrugh Hill (which is a Better group branded gym).

The housing market has risen year-upon-year since the late ’90s and continues to benefit from holding their values than most areas, in tighter markets. The demographic of people that live in Greenwich can range from younger working professionals to young families and in some cases retired couples who wish to live along the riverside, which there are plentiful in the area. Greenwich is a mix of period buildings, such as Victorian and Georgian houses, some of which have been converted to flats and many new builds/modern apartment developments, build since 2000 onwards.

The most sought after locations for period houses or conversion flats in West Greenwich are argueably the Ashburnham Triangle conservation area, which consists of nine streets. These nine streest are Ashburnham Grove, Ashburnham Place, Catherine Grove, Devonshire Drive, Guildford Grove, Egerton Drive and sections of Greenwich Hgh Road, Greenwich South Street and Blackheath Road. Other streets of which are very sought after, especially for larger houses valued at £1m plus are Hyde Vale, Gloucester Circus and Crooms Hill.

As mentioned earlier there are an abundance of modern and new build flats, some of which are very popular and others very sought after. If I were to pick out the best of the best, I would choose OneSE8, located on Deals Gateway which is opposite Deptford Bridge DLR station. This development is not one of the newest however it has some lovely spacious studio, 1, 2 and 3 bedrooms flats and penthouses. Residents get to enjoy use of an on-site gym, lap pool and 24 hour concierge all included within the service charge.

Millennium Quay development is just off Creek Road and falls under Glaisher Street which is on the borders of Deptford and Greenwich; built-in 2000 it is one of the cleanest looking developments in the area. Many flats directly face the River (Thames) and there are residents off-street parking, so you don’t always have the need to have your own underground space.

Other Developments, some of which are along the river, include Merchants House located on Collington Street, River Gardens Walk, Greenwich Collection, the newest ones built on Telcon Way and Greenwich Millenium Village. 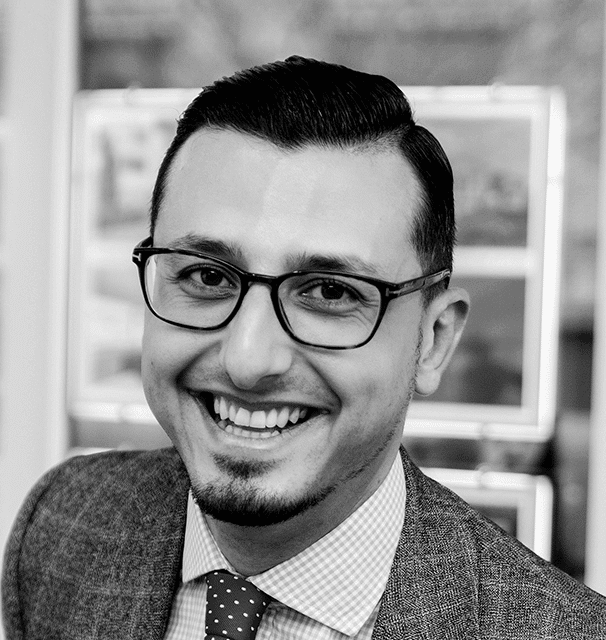