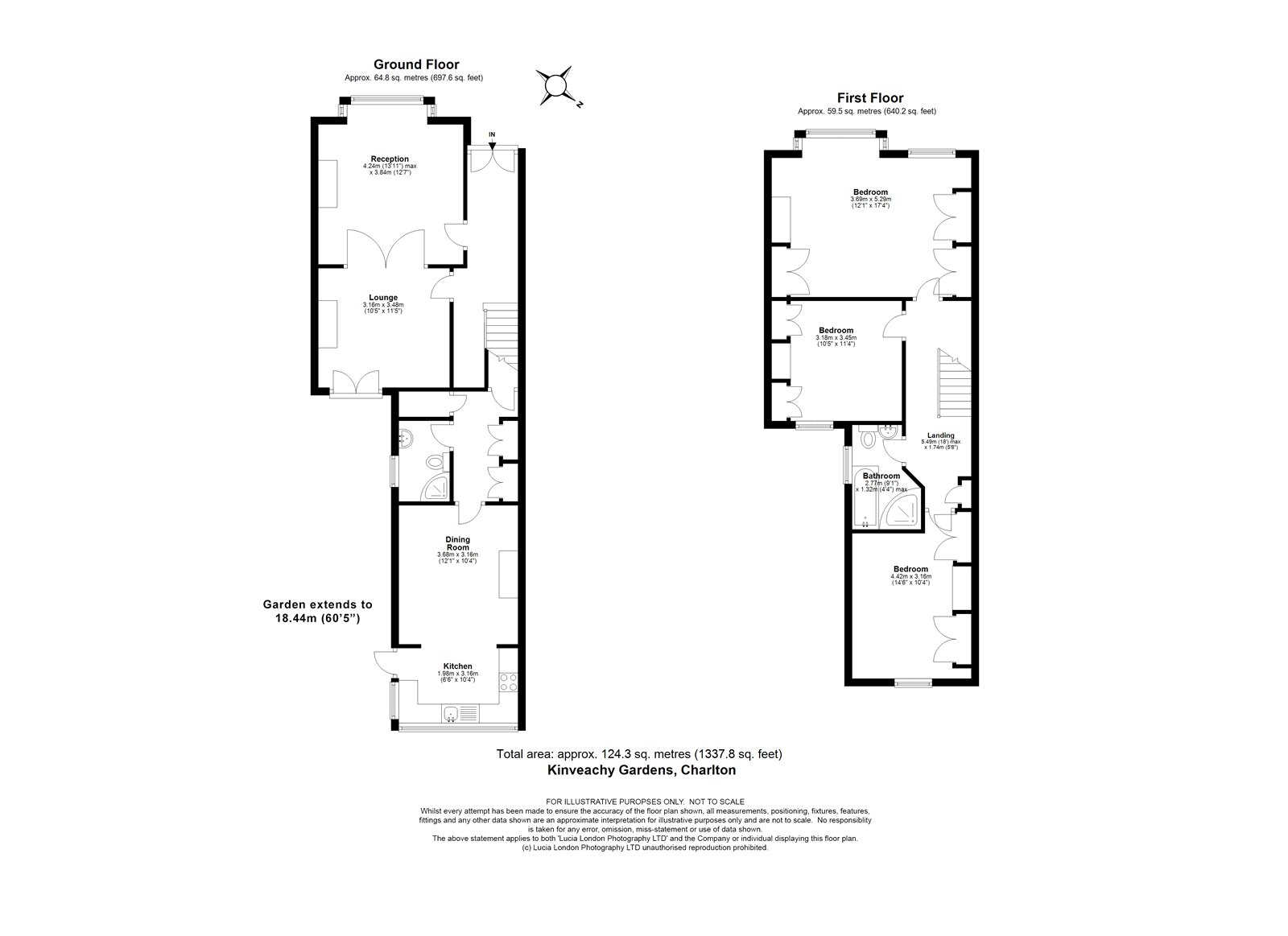 We felt the house had fantastic ‘bones’ - two lovely, light reception rooms; three great sized bedrooms, including a gorgeous main with lots of windows; the potential to create a fantastic suite in the loft, and by Zone 3 standards a great... read more

"We felt the house had fantastic ‘bones’ - two lovely, light reception rooms; three great sized bedrooms, including a gorgeous main with lots of windows; the potential to create a fantastic suite in the loft, and by Zone 3 standards a great-sized garden where you could create different zones for playing and entertaining. The location - a stone’s throw from three lovely parks and some outstanding primary schools - sealed the deal, and we were thrilled to buy the house (and get married from it the following year!), fully expecting it to be the place we would start our family.

The house had been much-loved by the family who owned it for many decades before us, but needed some modernising, so we quickly set about re-doing the family bathroom, creating a modern downstairs shower room and utility cupboard, and putting in a Mega flow system to provide enough hot water to service the loft conversion we planned on doing down the line.

In an unexpected turn of events, not long after we were married work took us abroad for two years, which somehow became seven. Sadly, having now returned with three school-age children, we’ve decided that London is no longer the place for us long-term. We still get the ‘feeling’ when we walk through the door of number 82, and still absolutely have the vision for the amazing family house we could have made it. Hopefully the next owners will be able to do just that!"

As the sellers have described, this house has been a labour of love that gives a perfect opportunity for any family to put their own stamp on. So much space to grow into, with large reception rooms, a huge kitchen-diner, utility, storage, three bedrooms and two bathrooms. The garden is perfect, and the loft has space to convert as well. 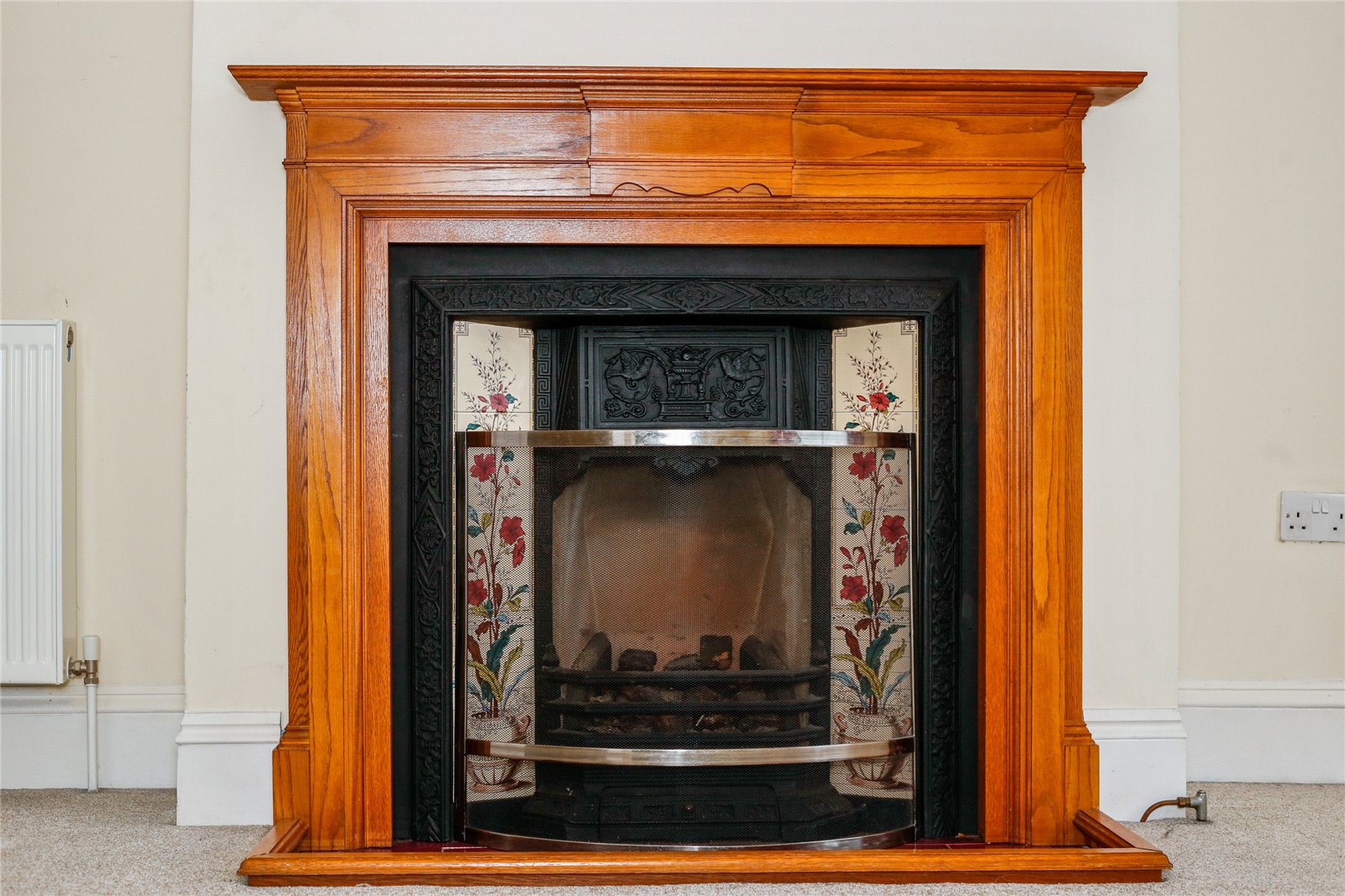 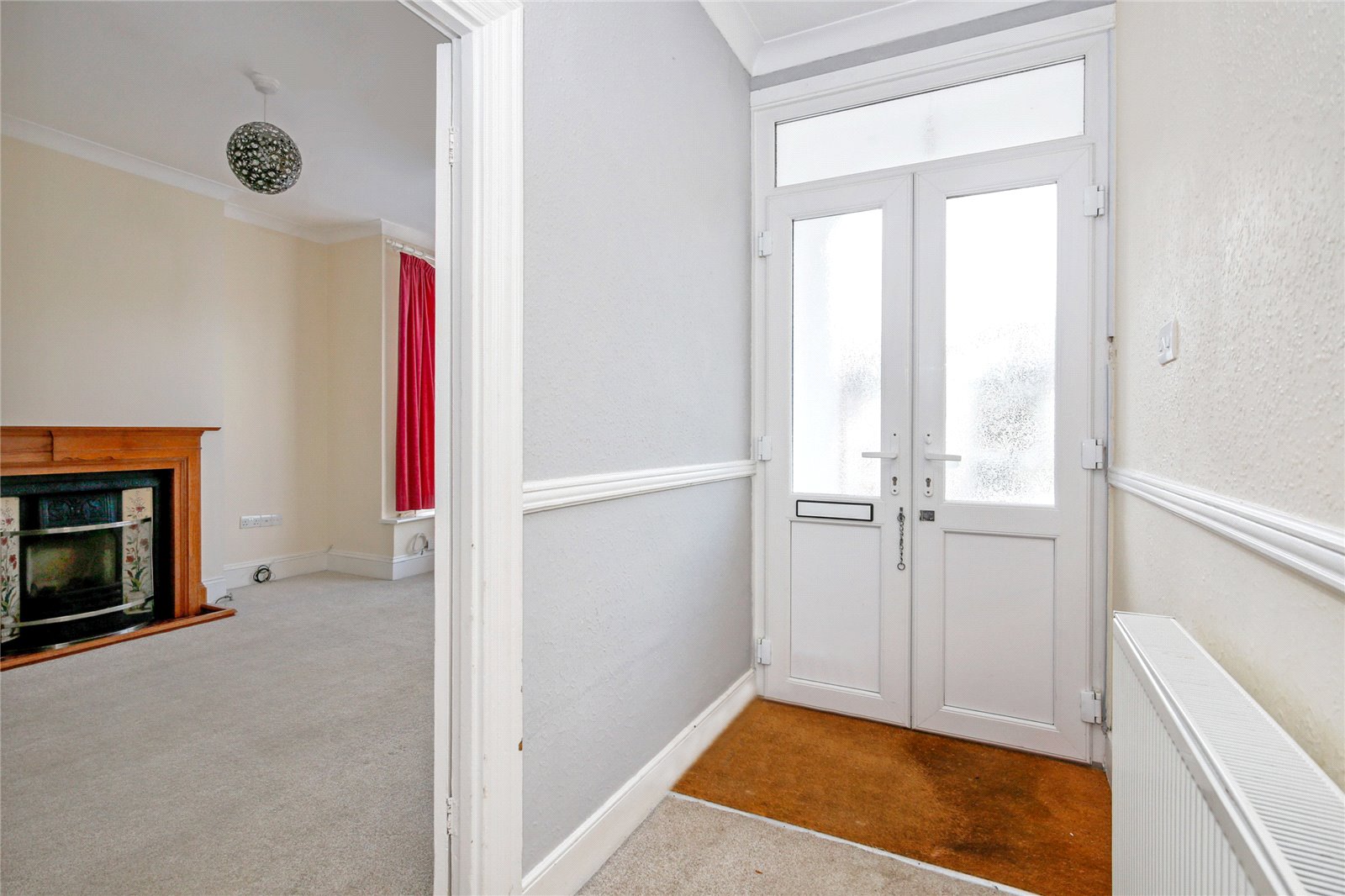 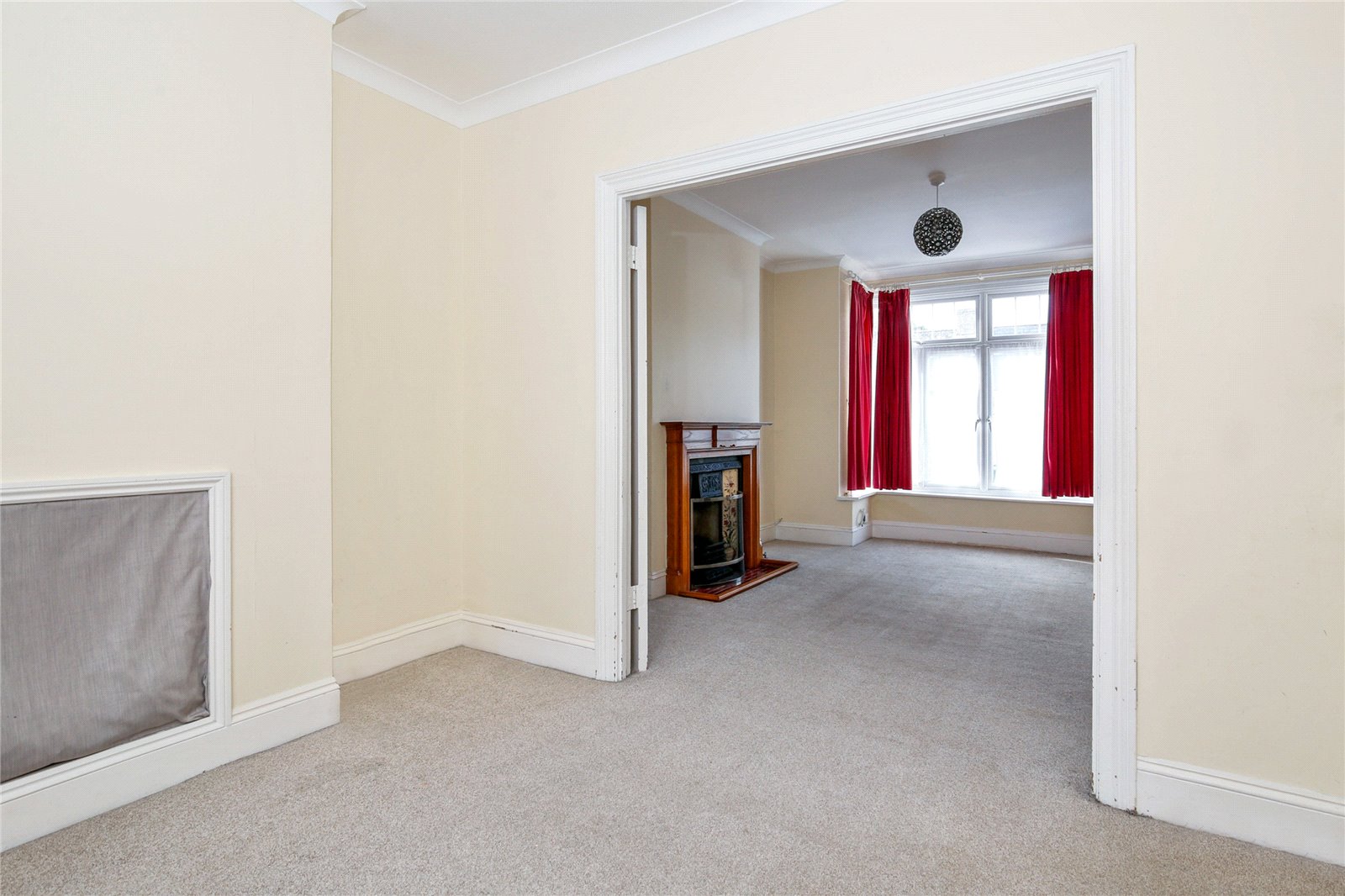